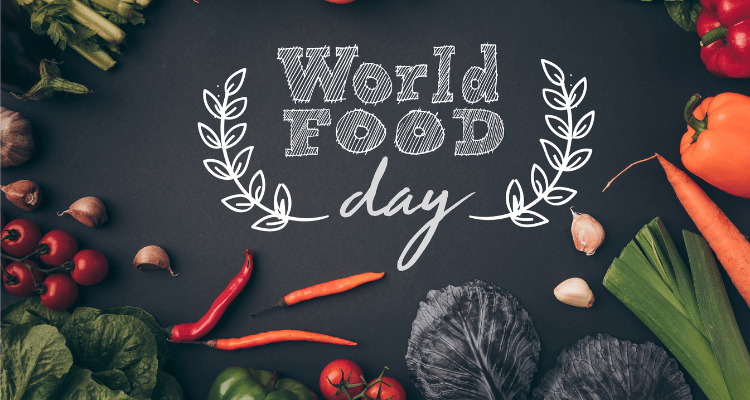 World Food Day is celebrated on October 16 each year commemorating the founding of Food and Agriculture Organization in 1945. The idea of celebrating a day in particular for food was first suggested by Dr. Pal Romany, the former Hungarian minister of Agriculture and Food, in 1979 at the 20th general conference of the Food and Agriculture Organization, a specialized agency of the UNO. The World Food Day was first organized and celebrated on 16 Oct 1981 by the member countries of UN. Since then, every year on October 16th, the day is celebrated worldwide to raise awareness of global hunger, food insecurity and related issues. 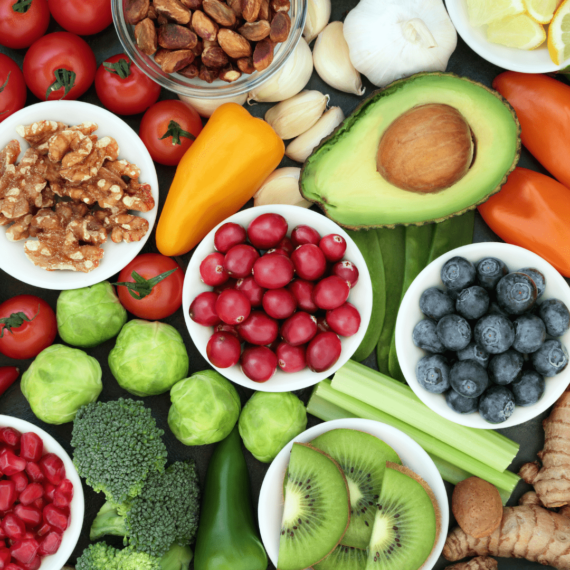 The theme for world food Day

FAO puts forward a theme for the food day each year and the theme for World Food Day in 2022 is “Better production, better nutrition, a better environment, and a better life. Leave no one behind”. With the world facing several global challenges including an ongoing pandemic, global warming and climate changes, internal conflicts, rising prices and international tensions, the goal of achieving global food security is highly affected. (Source: https://www.fao.org/). It is alarmingly important to work together for a better and sustainable agri-food systems for the future.

While a large group of civilized community relish the privilege of enjoying tasty, healthy and nutritious meal, it is not so surprising to realize that there is a massive world’s population still deprived of the basic human right of having healthy meals even once a day to keep them alive. According to studies conducted by World Hunger Statistics, about 785 million people across the world are not accessible to enough food to lead a healthy life. This equals about one in nine people in the world being denied the right to have enough food. The majority of this undernourished people live in developing countries. 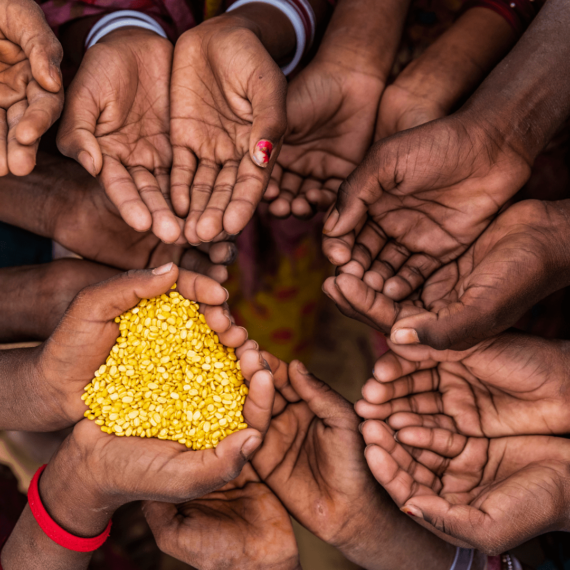 Poverty, malnutrition and hunger causes high death rate in children under the age of 5. Studies conducted by FAO states that over 3 million children die a year due to hunger and malnutrition. All these statistics prove that there is a large group of population who is underprivileged and malnourished in the world who require immediate attention to make their lives better. The sustainability development goals which was set up by the UN includes the call for action of achieving the goal of Zero Hunger. The SDG Goal 2, which focuses on ending hunger, achieve food security and improved nutrition, and promote sustainable agriculture is aligned to the specific goals of world food day.

How can we tackle the issue of global hunger?

Our planet has enough resources to meet the food requirements of the global population. Unfortunately, about 1.3 billion tons of food is wasted every year which is about 20% of the total food produced, which could have otherwise been used to tackle global hunger crisis. (Source: https://www.fao.org/) The food is wasted during the stages of agricultural production, post-harvest storage as well as at the time of transportation. A huge amount of food is wasted after being cooked due to improper consumer behavior and usage, increase in purchasing power, and various other reasons. The wasted food is dumped in the garbage bin finally goes to landfills eventually leading to methane and other greenhouse gas emissions. 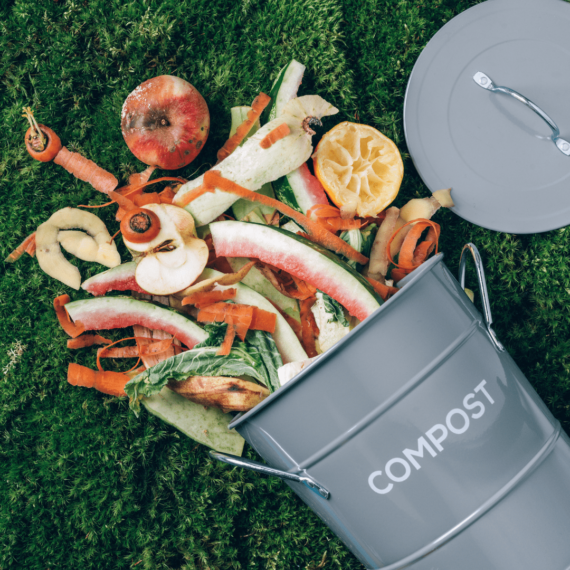 To combat hunger, provide nutrition and better health, it is important to build better sustainable, resilient and innovating food systems. For achieving sustainable food security, there must be more awareness generated among the public to ensure healthy diet for all. If in some way, the wasted food can be returned back to the food chain it would be a great solution of handling the rising food waste crisis. The potential of insect farming comes to a rescue in this scenario. There are various insects like black soldier flies which are able to feed on the food waste and convert this low-quality biomass into high-quality protein-rich feed substrate. These insects are cultivated for the production of protein-rich feeds for livestock, poultry, fishes and ornamental birds. Researches are under progress that these insects can be used for human consumption too making it a revolutionary step in tackling the global hunger.

The sustainability goal 12 put forward the concept of responsible consumption and production ensuring sustainable consumption and production patterns in the current food system. We need to make sure that access to nutritious, healthy and affordable food is a basic human right that no one should be denied of. No one should be left behind in this journey of building better food systems. At Zewa, we are focused into creating better responsible food systems which are sustainable, futuristic and innovative.

November 8, 2022
What are the steps to start a successful fish farming business

September 16, 2022
Insects as a component in feed–a global scenario

If you have any questions or need help, feel free to contact with our team.